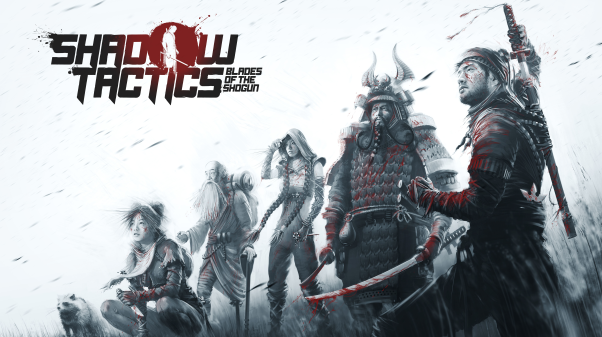 Shadow Tactics: Blades of the Shogun is developed by Mimimi Studios and published by Daedalic Entertainment. It’s a throwback to the real-time tactics games of the late 90s and the early 2000s that outshines its predecessors in basically every way.