[ARTICLE] What I’m Playing This Christmas

With Christmas on its way, gamers everywhere wait in anticipation to receive the wonderful gift of new video games from their friends and loved ones. In the meantime however, the rest of December makes for the perfect time for me to catch up on the ever-increasing list of games that I either haven’t finished or missed out on entirely. With those things in mind, here’s my list of what I’ll be playing on the lead up to Christmas.

Once upon a time Super Mario Sunshine was the game that I played every Christmas. Each year, in the few remaining days before Christmas finally arrived I’d sit and while away the hours on Isle Delfino (and frankly, I’m still hoping that Nintendo will release an HD remake). The weird juxtaposition of playing a game set on a sun-kissed tropical island in the dead of winter became something of a personal tradition and Sunshine’s unique brand of bright, colourful fun was something that I looked forward to every year. 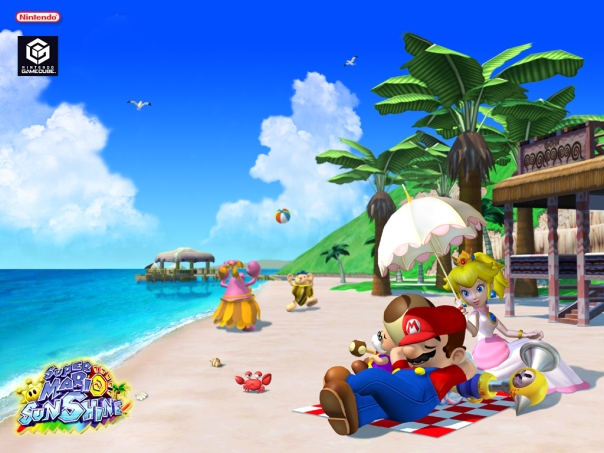 Sadly my copy of Super Mario Sunshine has definitely seen better days; years of wear and tear have finally rendered the disc unreadable, but I felt that it deserved a place on this list for tradition’s sake, if nothing else. 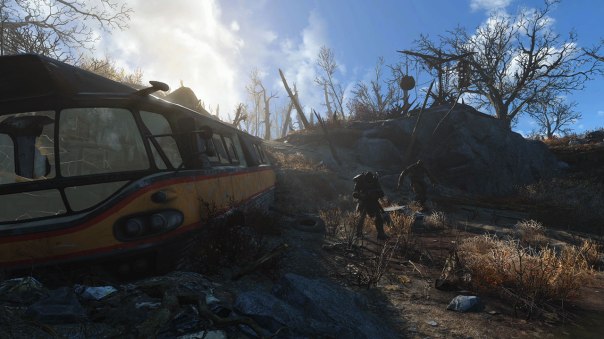 My latest AAA game purchase is basically guaranteed to take up LOTS of my spare time. Fallout 4 features a massive open-world wasteland that is as grim and satisfying as ever and the fact that I’m now obsessed with modifying and upgrading all of my settlements will only add to my game time. 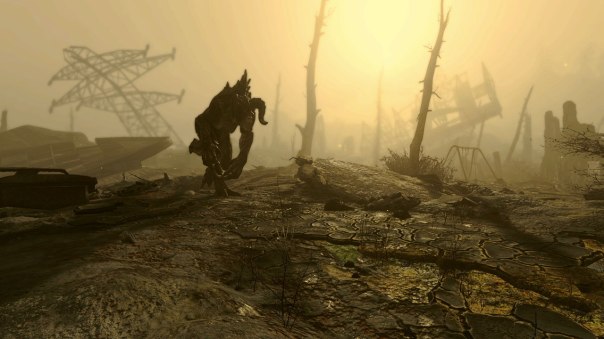 Bethesda’s latest open-world epic is just as grand in scale as its predecessors and the avid Fallout modding community is bound to keep me shooting raiders in this post-apocalyptic RPG for the next few months at the very least.

The Binding Of Isaac: Afterbirth

Afterbirth is the expansion to Edmund McMillen’s insanely addictive shooter The Binding Of Isaac: Rebirth. As a self-confessed BOI addict, Afterbirth gives me the perfect excuse to get my next fix of permadeath goodness. 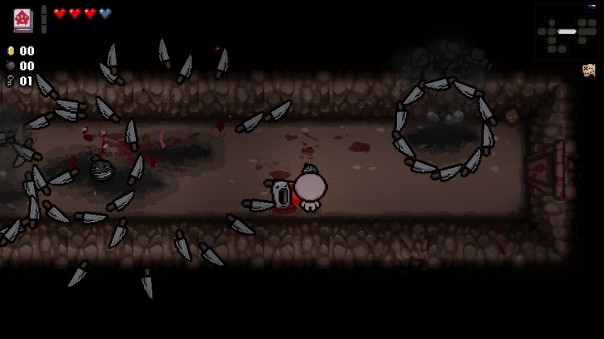 For those who haven’t played The Binding Of Isaac (if any of you still exist), it’s a fantastic top-down shooter with rogue-like elements and an innumerable supply of unique power-ups (most of which synergise with each other). This new expansion is said to feature: 100+ new items, new bosses, a new game mode, a new character and much, much more. The developers have stated that Afterbirth “should easily extend the gameplay time by another 100-200 hours.”

The Yakuza games are free-roaming RPG/beat ’em up hybrids set in and around Tokyo. The series is known for its combination of melodramatic plot lines and slapstick hilarity plus its ridiculous, over-the-top combat. 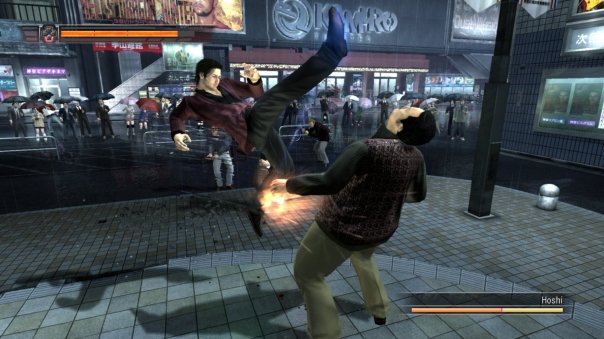 I’ve heard a lot of good things about the Yakuza series over the last year or so (mainly from the lads on the Bit Socket podcast) to the point where I’ve finally decided to give it a try. A quick Google search tells me that the series’ third and fourth entries are ideal starting points, so I’ve selected number 4 due to my predilection for multiple playable characters.

The Legend Of Zelda: The Wind Waker HD 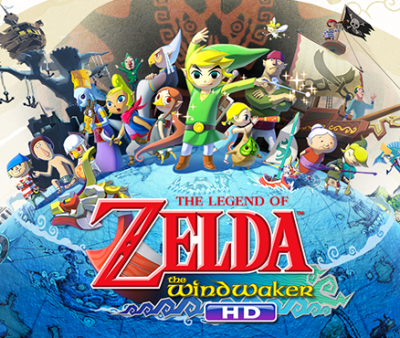 The Wind Waker is a stand out entry in Nintendo’s long-running Legend Of Zelda series. Instantly recognizable due to its distinctive cel-shaded graphics, Wind Waker is a game that is lauded by Zelda fans and oddly enough, it’s one that I’ve never played. 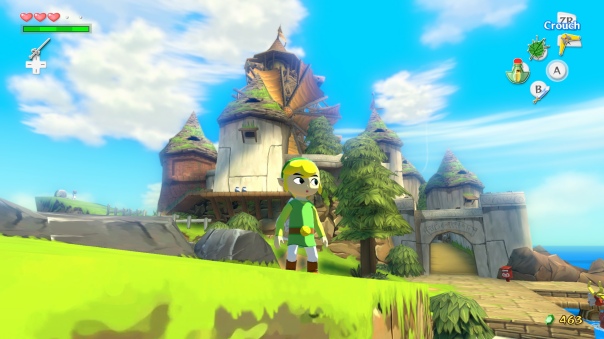 Wind Waker is a game that passed me by almost entirely upon its original GameCube release. It’s quite embarrassing, really; that a long-time Legend Of Zelda fan has still yet to properly play what is probably one of the most well-known games in the series. Luckily for me 2013’s HD remake gives me a golden opportunity to rectify my mistake. Who knows? If I really enjoy it, its sunny islands and blue seas may even replace Mario Sunshine as my unseasonable yuletide favourite.

So these are the games that I’ll be playing throughout December. What are you playing during the lead up to Christmas? Old favourites or something completely new? Let me know in the comments below.